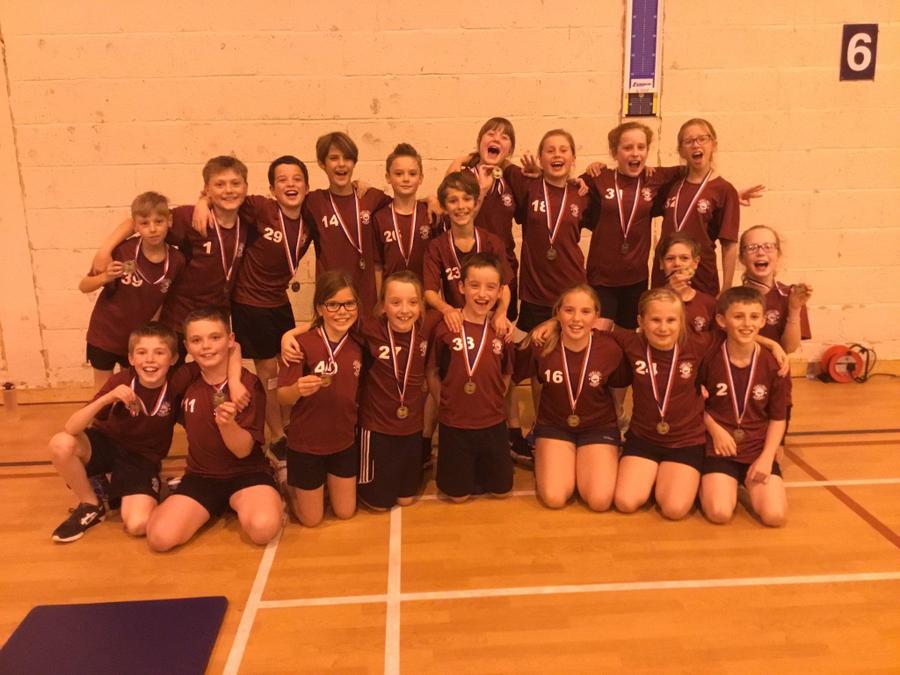 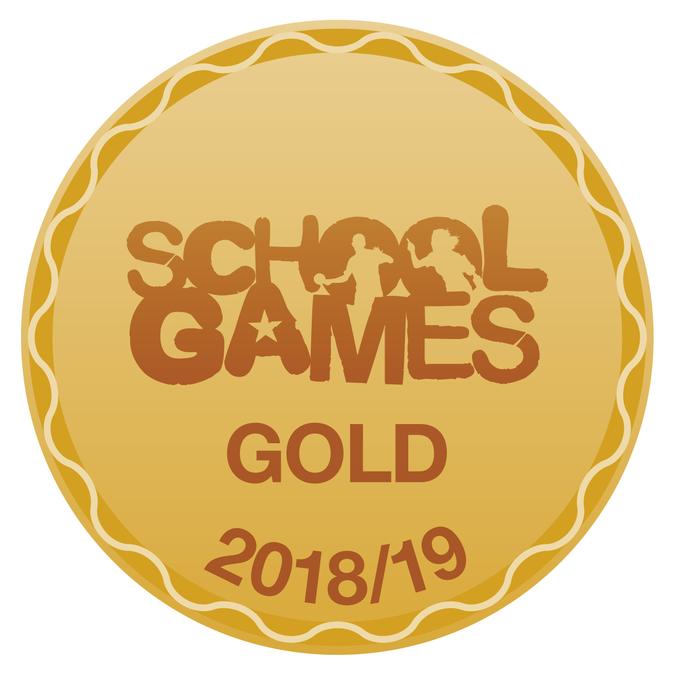 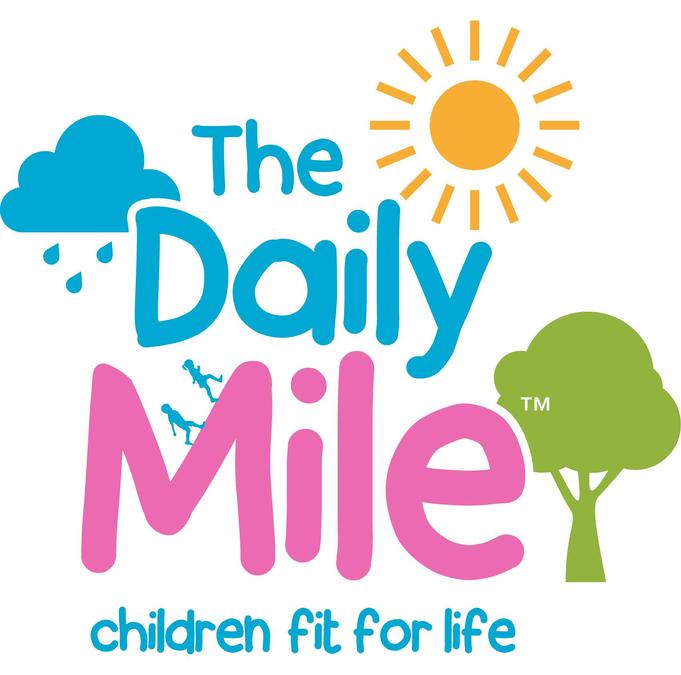 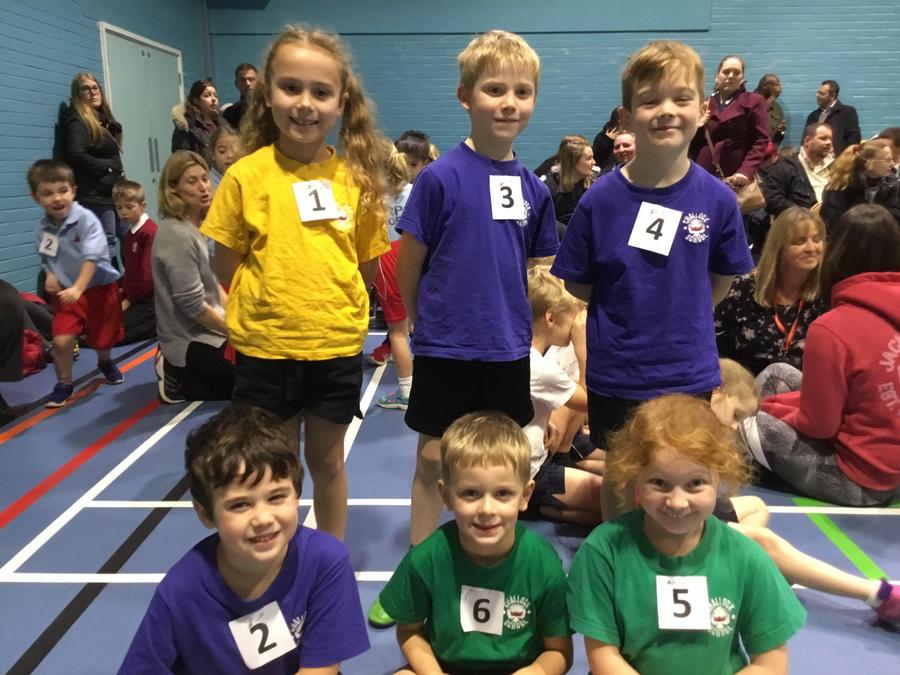 In addition to two PE lessons per week, we also run Level 1 Intra-School Competition including House Netball, Football, Cricket, Cross-Country, Hockey, Boccia, Kurling and Sports Day. Our older pupils participate actively in these events, managing teams and helping run Sports Day. Our School Sports Leaders, following training, also contribute to PE sessions and lead events such as indoor athletics with our younger pupils, the results of which go into a 'Digital' House Competition.

Furthermore, we have a range of extra-curricular clubs led by both school staff and clubs/coaches from the community including football, netball, Tag Rugby (alongside Ashford Rugby Club), Cricket, Athletics, Rounders, Tri-golf, Speed Stacking, and Fitness. We also deliver taster sessions in school for other sports such as with Charing Tennis Club.

We also take part in The Daily Mile,  a social physical activity, with our pupils running or jogging at their own pace in the fresh air with friends over 15 minutes.

We host a holiday club with Primary Sports Giants (www.primarysportsgiants.co.uk), a company we use for Staff CPD on delivering PE and also Healthy-eating sessions, and extra events such as our '100% Event' Nerf Wars for our Infant and Junior pupils and Balance Bikes for our Reception pupils.

In 2019, we were delighted to announce that we had achieved the School Games GOLD Mark Award. The School Games Mark is a Government led award scheme launched in 2012, facilitated by the Youth Sport Trust to reward schools for their commitment to the development of competition across their school and into the community, and we are delighted to have been recognised for our success.

As part of our application, we were asked to fulfil criteria in the areas of participation, competition, workforce and clubs, and we are pleased that the hard work of everyone at our school has been rewarded this year.

The School Games Mark is currently on hold, but with school sports competitions now returning, we are hoping to be able to apply for the Gold Mark Award again in July 2022.

We regularly compete against other schools in Ashford or further afield in Level 2 Inter-School competitions, and have been very successful in several sports. You can follow our progress in the 'Latest News' section of the website, which houses our results and photos from after each event.